JAZZ TODAY: Is Blue Note Records on the Rise, Again?

Jazz has a small number of “name brands”, and one of the most consistent has been the Blue Note record label. For two decades, from the late ‘40s to the late ‘60s, a “Blue Note” recording meant something solid and exceptional, something with a driving sense of swing. 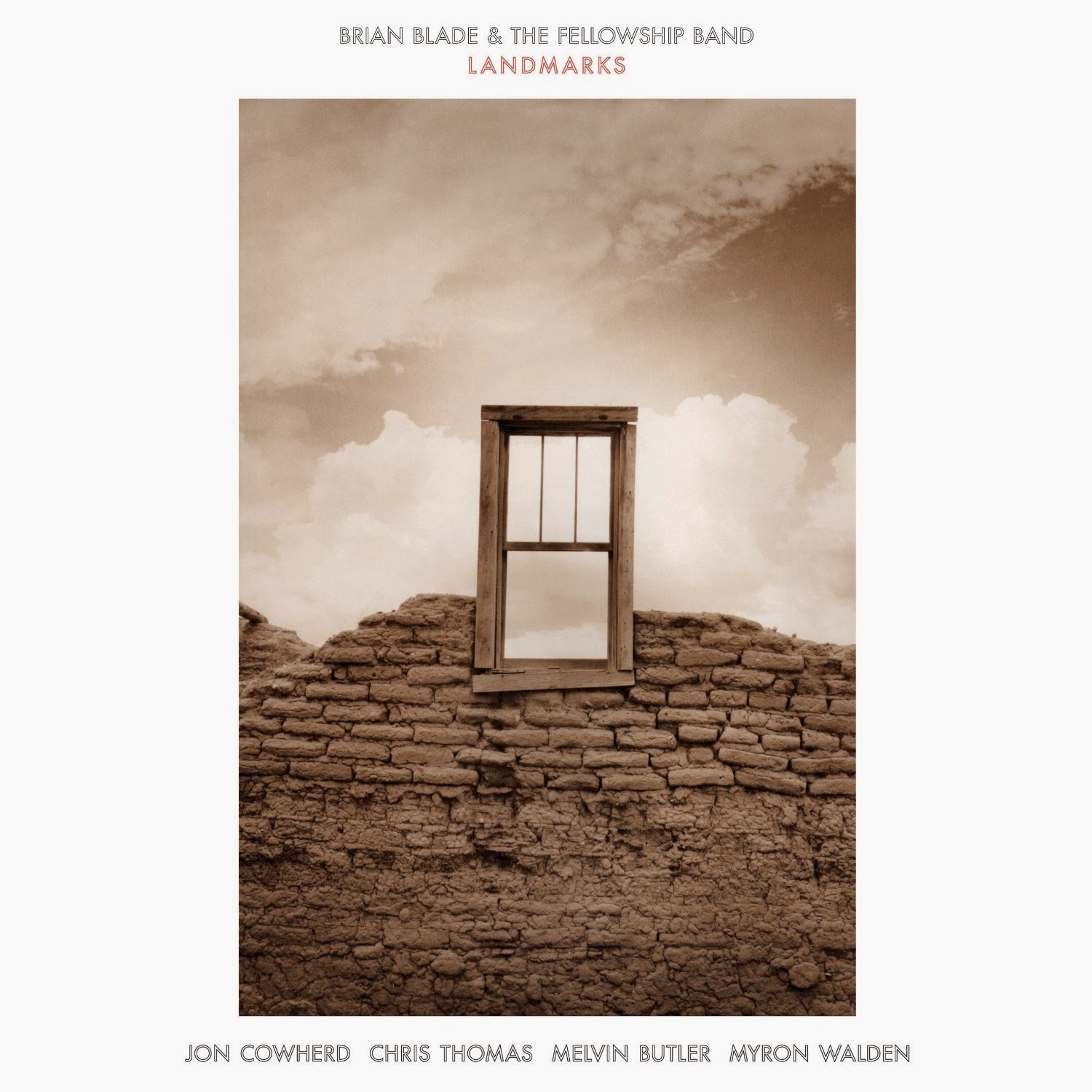 Overseen by producers Alfred Lion and Francis Wolff, these discs were not only brilliantly played and recorded, but they captured a flow of snapping jazz from the traditional to the soulful to the exploratory. The list of “Blue Notes” from this era constitutes, most certainly, the most amazing run of classic jazz recordings in history, from the Thelonious Monk records of 1947 to Coltrane’s Blue Train to Eric Dolphy’s Out to Lunch and beyond.

The label effectively disappeared in the late ‘60s, but was revived by EMI in 1985, when producer Bruce Lundvall started resigning old Blue Note artists such as McCoy Tyner and new players like Joe Lovano and John Scofield for new recordings. Maybe it wasn’t quite the same – jazz had been changed in basic ways by the market, by electronics and rock music, and by a diffusion of clarity about what it really meant to play “jazz” – but these were still some of the best records of that time.

But these records no longer had a clear identity. A “Blue Note” in 1962 couldn’t be mistaken for a record on any other label. Even the same musicians recording elsewhere didn’t sound the same. (The producer Bob Porter famously said, “The difference between Blue Note and Prestige is two days’ rehearsal.” Blue Note, simply put, was quality.) In the ‘80s and beyond, Blue Note recordings might have come out on Columbia or even some independent label.

But maybe there’s something Blue Note-y in the air again. The last month or so has been an exceptional one for Blue Note. In 2012, producer Don Was (known more as a rock or soul musician, not necessarily a jazz maven) took over, and something exciting started to kick in. The newest version of Blue Note isn’t any revival of the Golden Age – it’s something better. Maybe a new Golden Age that’s starting to rise? And it’s building on a sound that consolidates what’s best about jazz today.

Read the whole column here:  Is Blue Note Records on the Rise, Again?
Posted by Will Layman at 1:18 PM